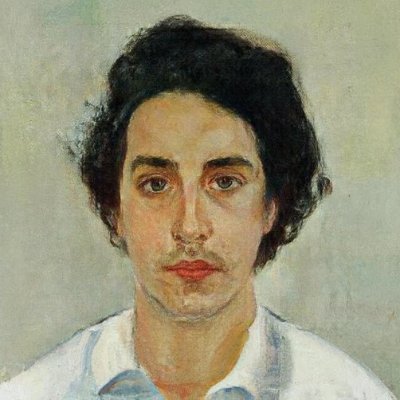 How to commit "empty" folders to a git repository.

tl;dr create a .keep file to check-in folders in git and add the following lines to your .gitignore to ignore the files within:

This method is useful for the following cases:

Remember that this is not a git feature or anything like that, this is done using an undocumented file name convention (keep or gitkeep) and the prefix to negate a pattern ⧉.

You can call it .keep or .gitkeep, they are useful for the exact same thing and the name of it its just a convention (Rails and some Node generators). This file is going to allow git to include the directory. You can delete it after you add the first file.

If you want to ignore everything inside the foo directory but you also want to check-in this folder, add the following lines in your .gitignore

Consider the following scenario. We create a git repository.

Then we create a logs folder that we want to check-in.

In order to save those files we need to create a file called .keep with no content.

Now, if you also want be able to check-in the folder, but not its content — makes sense for a logs file, add the following content in your .gitignore file.

Disclaimer: Git will know if you didn’t put the word please in the comment. This won’t work if you miss it.

Commit that and now if we create new files in the folder or do any change to existing files, these are not going to be checked-in by git.

That’s it. Thanks for reading.

☕ Did you find this post helpful? Consider supporting me with a coffee ⧉.